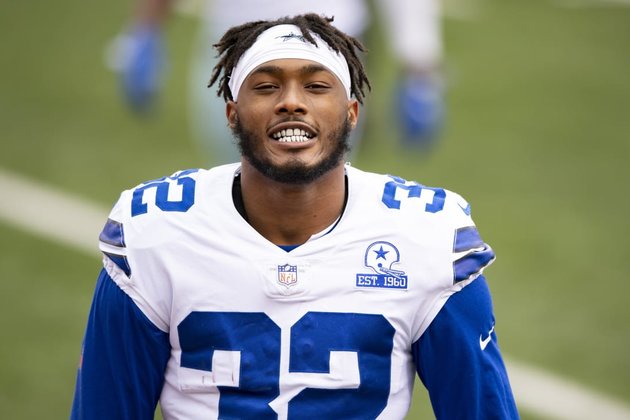 The Seahawks added cornerback Saivion Smith, who spent his rookie season with the Cowboys.  John Boyle

The Seahawks added more cornerback depth on Thursday, claiming Saivion Smith off of waivers from Dallas.

Smith, who is 6-foot-1, 200 pounds, went undrafted out of Alabama in 2019 before joining the XFL's Houston Roughnecks. He signed with Dallas last April and appeared in six games for the Cowboys, starting one.

Smith, 23, was waived by Dallas this week after the Cowboys selected two cornerbacks in the draft last weekend. 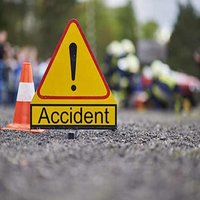 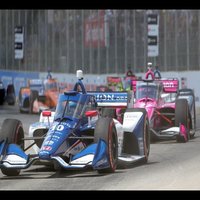 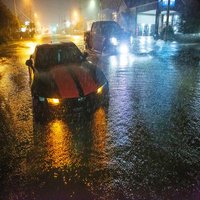 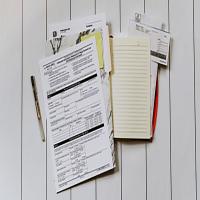