PROVO, UT / ACCESSWIRE / January 13, 2022 / Aptive Environmental is one of the fastest-growing pest control companies nationwide. Between offering a world class service, cutting edge technology, and a culture that fosters growth and competition, Aptive is fast becoming the top choice for young entrepreneurs aiming to jump start a successful career. Yet even within the organization, the Aptive Impact region continues to set itself apart by breaking records and elevating its sales reps to new heights, and higher earnings than ever before. 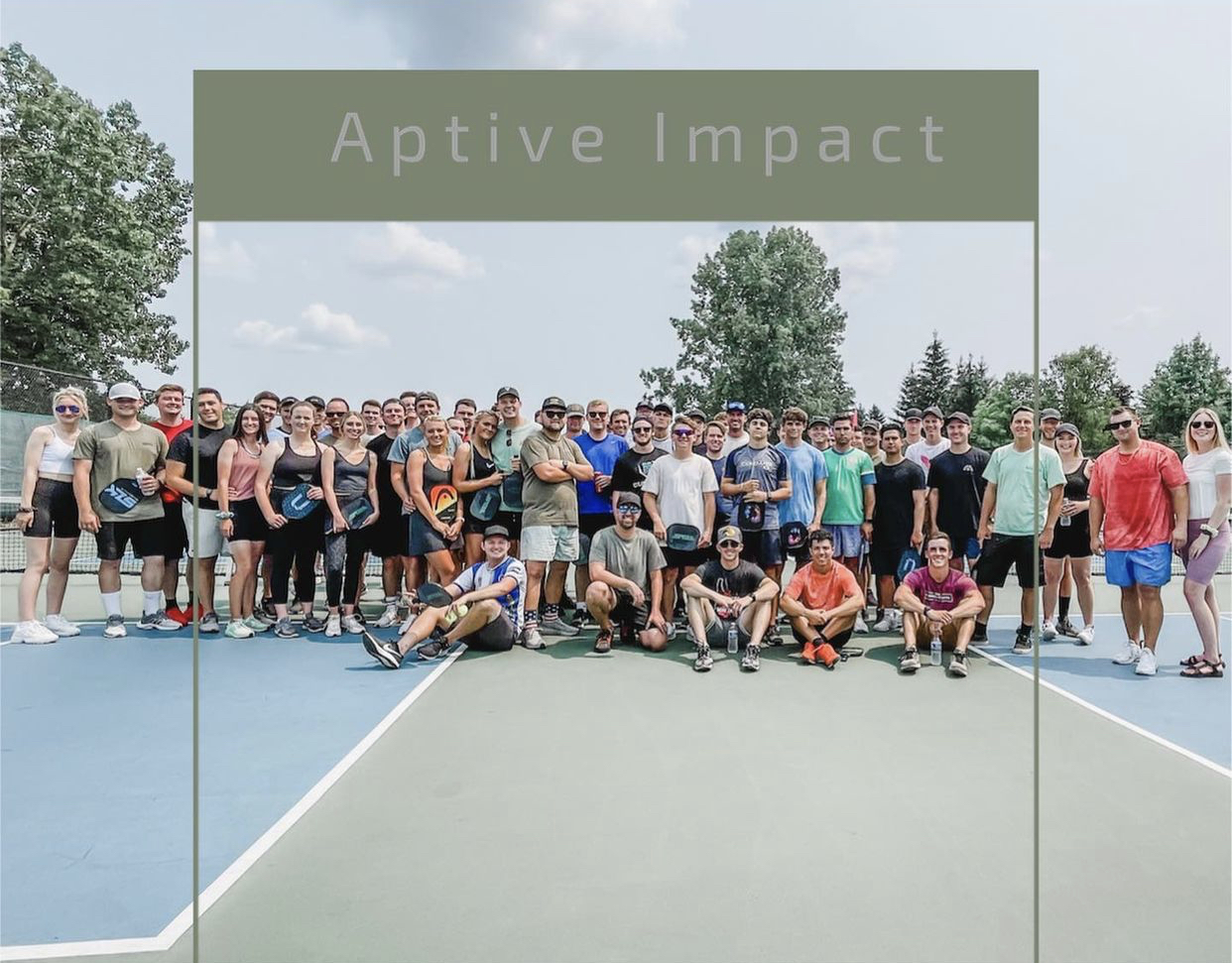 Founded by Michael Fraser, the Impact region has no shortages of success stories to attest its achievements. Fraser has continuously trained and helped some of the top reps in the industry to get where they are at. One outstanding example of this is Allan Hockett. During the summer of 2021 Hockett generated over $715,000 in revenue through general pest control sales, finishing the year as the number two rep out of more than 3,000 reps company wide. The year prior, Hockett was the number one rep in the entire company 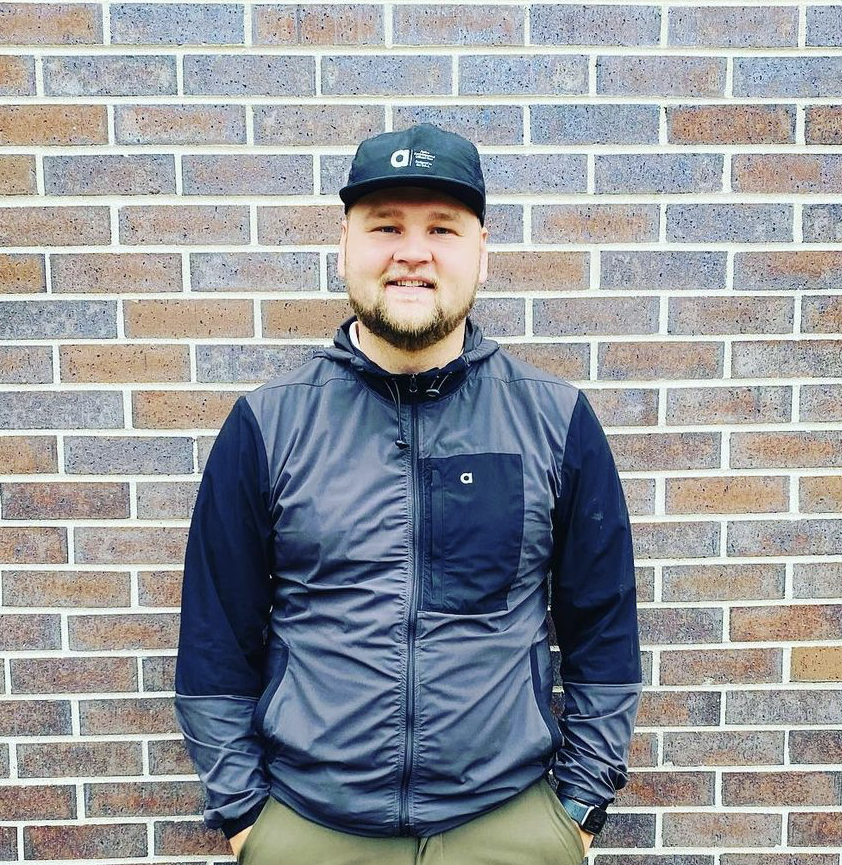 Another top rep put out by Fraser and the Impact region is Spencer Litchfield. Litchfield has been with the impact region for 4 years and in that time has seen exponential growth. From generating a personal best of over $500,000 in single season personal revenue, to leading a team with a $200,000 per rep average, Litchfield is not only a leader amongst the Impact region but a top ten rep at Aptive over all.

For the impact region though, it's about having more than one or two studs leading the pack. It's about replicability. Fraser and his region are known for their extensive training, helping young, often time rookie sales reps go from no experience to thriving confident sales reps achieving their goals.

'Something we really pride ourselves in is our training, efficiency, and our culture….. I aim to produce the most accomplished sales reps in the industry and create a culture of success, expand personal visions, create self-sustaining lifestyles, and life-long friendships. We aim to hire the best talent in the industry - motivated individuals with a strong work ethic and a desire to learn and grow.' Michael added.

This philosophy, coupled with the training and commitment to seeing new reps succeed has led the Impact region to unprecedented growth. In 2021 the Impact region set the company record for the most single season revenue generated per rep with an average of $144,000 per rep. Not only making the Impact region the number one region for Per Rep Average (PRA) but also putting their PRA 15% ahead of the next closest region. On top of this, the Impact region fielded a team that won the Aptive Cup, a competition of more than 150 teams, and had the top team in the company with a $202,000 PRA. 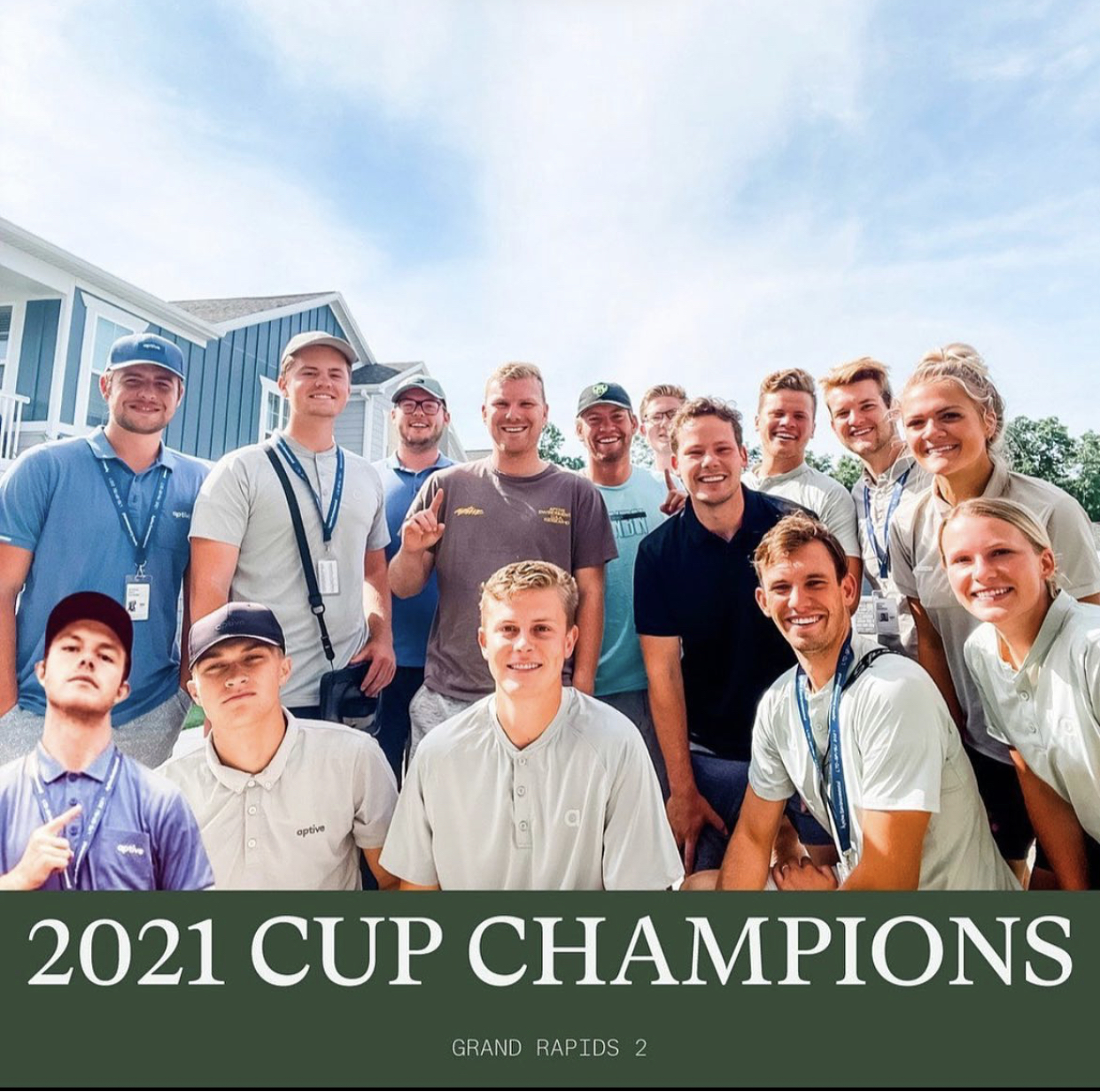 Yet even with these accomplishments, the Impact region is still just getting started. After generating over $10 million in revenue during the summer of 2021, heading into the new year the only thing on the region's mind is sustained growth. To do so, finding and hiring the right new talent to join their ranks is paramount. Finding reps like Christopher Morris, or Chandler Dopp, who though relatively new at Aptive have each done over a quarter million in revenue. For the Impact region leadership, experience doesn't trump skill. The region wants to change the narrative around ‘experience over skills' as they truly believe that anyone can achieve their goals and exceed them even without years of experience simply by having access to the right leadership and to the right training. 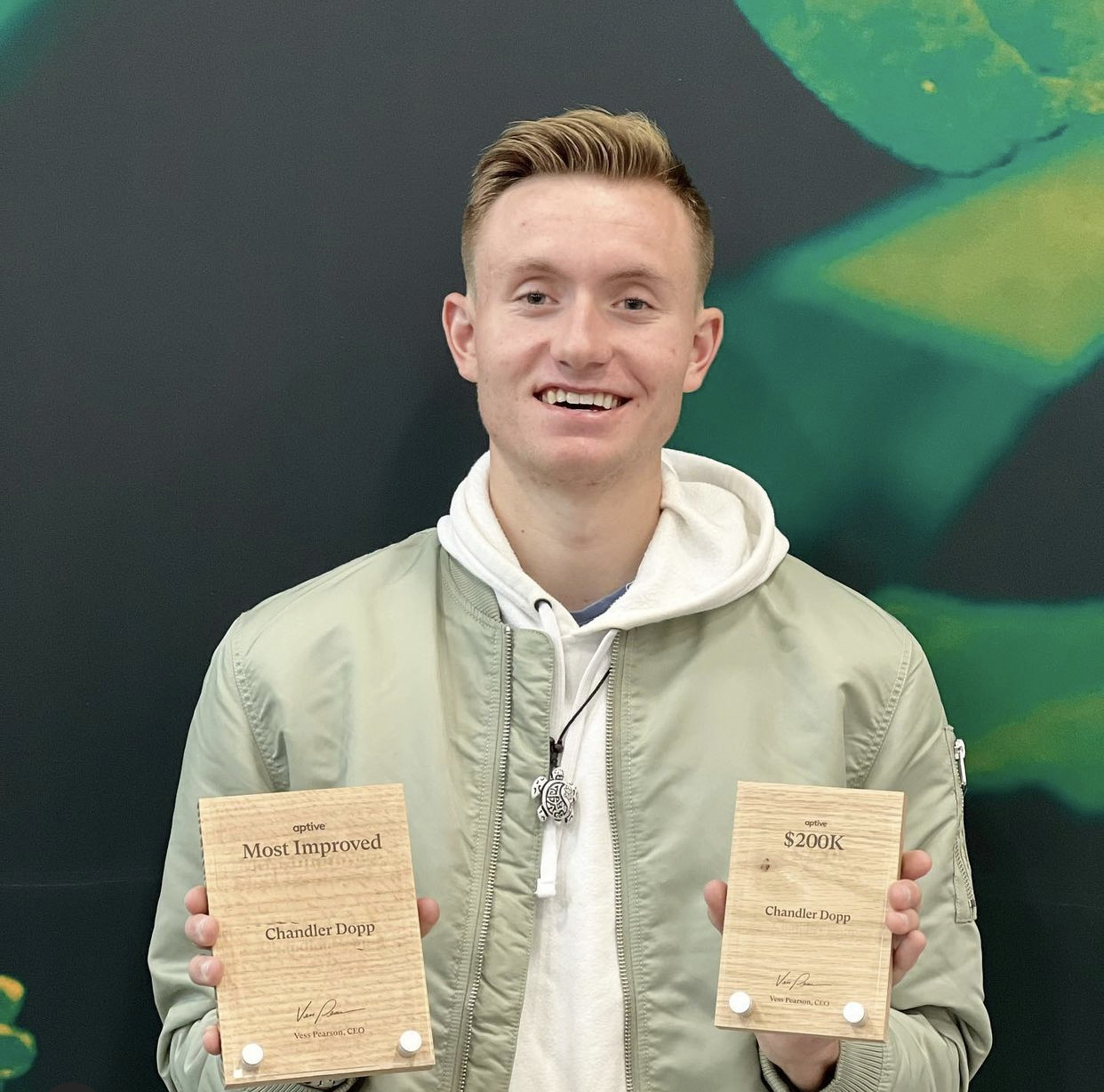 As such, the region has provided a proven way for young people to flip the script offering both a successful career or a way to pay for school without accumulating substantial student loan debts. Just by working four months in the summer, students can graduate college debt-free, and turn it into a high-paying career with plenty of opportunities to learn and grow if they choose.

'We provide a way for young people to earn good money and accomplish their goals. There is also an opportunity to make this their full-time, high-paying career, where they are regularly challenged to think outside the box,' said Fraser.

Michael started his career in 2014 while studying a business program at Brigham Young University- Idaho. In his rookie year, he earned $60,000 and within four summers of working with Aptive, he made over $600,000 because of which he was able to achieve all his goals while still in school and after. To date, he has recruited, trained, and managed over 200 sales reps in his last seven years with Aptive Environmental and generated over $30M in revenues since 2014, $10M in just four months of 2021.

Aptive Environmental, founded in 2015, is the fastest-growing pest control company in the USA. Known for its environmentally responsible solutions, the company has been providing stellar services to its customers across the country and using technology and data to provide an unmatched customer experience. 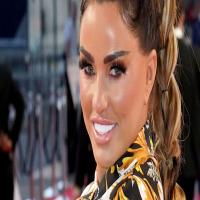 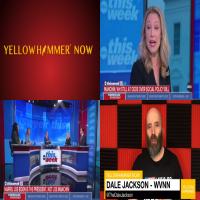 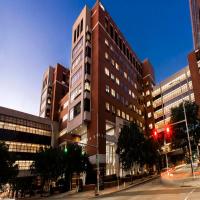 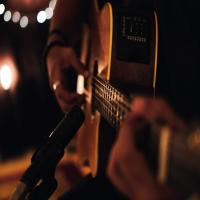 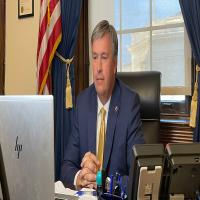 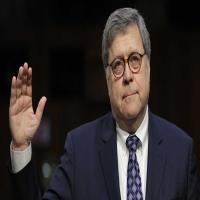 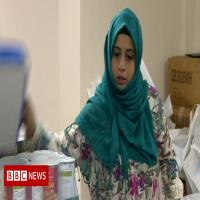 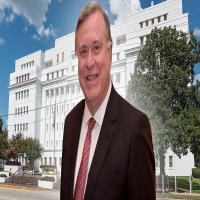 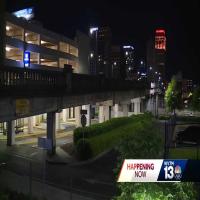 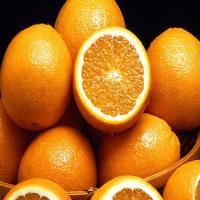 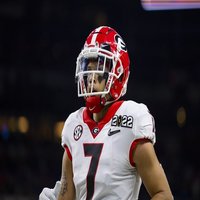 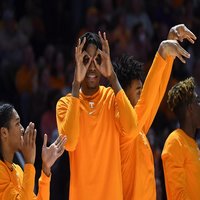 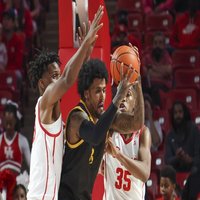 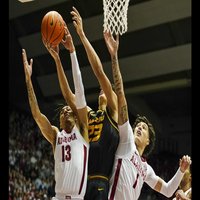 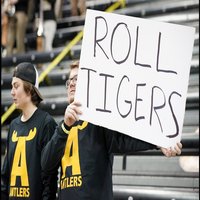