TAIPEI, TAIWAN / ACCESSWIRE / June 18, 2022 / The Center for the Study of Chinese Religion (CSCR) in National Chengchi University (NCCU) and the Graduate Institute of Religious Studies (GIRS) in NCCU convened an academic seminar on June 15, 2022, discussing the localization and theological interpretation of an international new religious movement. As a new religious movement, CGM (Christian Gospel Mission) spread to Taiwan from Korea in 1988 and has become localized while maintaining its theological interpretation. Also, CGM has contributed significantly to important social issues, such as gender equality and the pursuit of Taiwanese subjectivity.

The scholars in the afternoon session. (Photo via Christian Gospel Mission Taiwan)

At the end of June 2021, CGM signed an academic cooperation agreement with CSCR. The initial stage of the research was released in the seminar, in which five papers were published respectively from Pastor Su, the chairman of CGM, Prof. Zheng, the adjunct assistant professor in the History Department of Tamkang University, Prof. Haisul Palalavi, the associate professor at the Center for Teacher Education of Taitung University, Prof. Yeh, the postdoctoral researcher in the Research Center for Chinese Cultural Subjectivity in Taiwan in NCCU, and Prof. Tsai, the adjunct assistant professor in the Department of Political Science in National Taiwan University.

The seminar invited several influential commentators, including Prof. Tsai, the director of GIRS in NCCU, Prof. Lin, the CEO of CSCR, Prof. Li and Prof. Wu in CSCR, and Dr. Zhang, the vice president of Chinese Intellectual Property Protection Association.

The seminar commenced with the lectures delivered by the representative of CGM, Pastor Liao, and Prof. Lin, and was followed by Dr. Massimo Introvigne, an Italian sociologists of religion. Dr. Introvigne lectured on the topic 'The meaning and value of the research about CGM: from methodology to possibilities.' He expounded on the issue that the study of Providence Church should discard the incorrect as well as pseudoscience beliefs, such as cult and brain washing, and should be conducted without 4 misunderstandings made up by the media and scandal. In order to obtain a qualified academic research, researchers should re-examine the positive and objective information and carry out an unbiased social science research.

Discussion about the Globalization and Localization of CGM

In the morning session, Pastor Su focused on the spread of CGM, which is international, mobile, diverse, central, and flexible, and has a quality of Chinese subjectivity. Also, President Jung's (the founder of CGM) theology demonstrates a quality of East Asia, having features of East Asian Confucianism, including practice hermeneutics, epiphany, and filial piety. Prof. Zheng focused on the fact that unlike some Christian denominations which tend to compromise with China due to the missionary market, CGM and President Jung are not only friendly to Taiwan, but also put emphasis on Taiwanese subjectivity. CGM makes Taiwan play a crucial role in its global mission, which is worthy of further study.

In the afternoon session, Prof. Haisul Palalavi, an authority on the study of the indigenous Bunun people, compared CGM's viewpoint of spiritual world, life, and death with that of Bunun people. Prof. Yeh discussed and interpreted CGM's Holy Spirit Theory and The Holy Spirit Movement within the framework of Korean Christianity in world Christianity, and he conducted a comparative study with the Pentecost and Charismatic movement. Compared to some denominations that still have reservations about granting equal leadership to women and men, CGM's concept and practice of empowerment of women is valuable in Korean society or the entire religious community.

Lastly, Prof. Tsai analyzed President Jung's theology of 'King of individuality' and his view of body and related practices. President Jung's spirit was inherited from Christianity, which placed a high value on personal individuality, and has explored aesthetic, artistic, and athletic aspects of Eschatology. By analyzing the theology of Providence, people could re-examine some criticism that new religious movement are prone to have collective control over believers.

Prof. Tsai, the commentator, stated that although the seminar was online due to the pandemic, there was nearly 80 participants. Through the seminar, the domestic research of new religious movement can be further expanded. The opening speech of Prof. Introvigne could also help people understand the academic concern of new religious movement in Western academic community and break the myths and stereotypes. Pastor Liao also said that CGM will continue to support various academic researches with an open mind. Prof. Li and Prof. Lin also believed that this seminar has achieved a positive preliminary result. Religion scholars in NCCU are looking forward to carrying out more objective, diverse, cross-religious, and interdisciplinary academic cooperation with CGM. 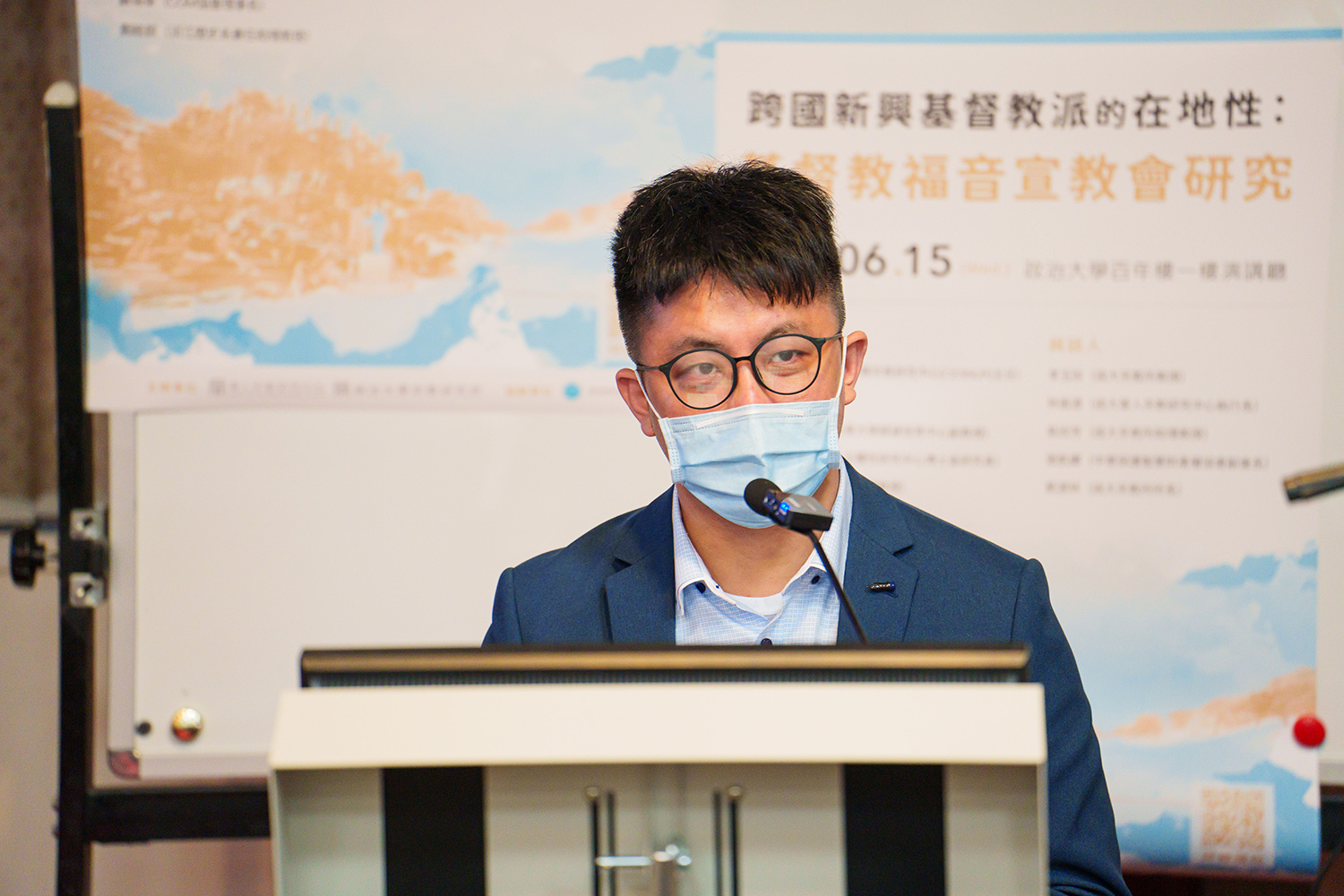 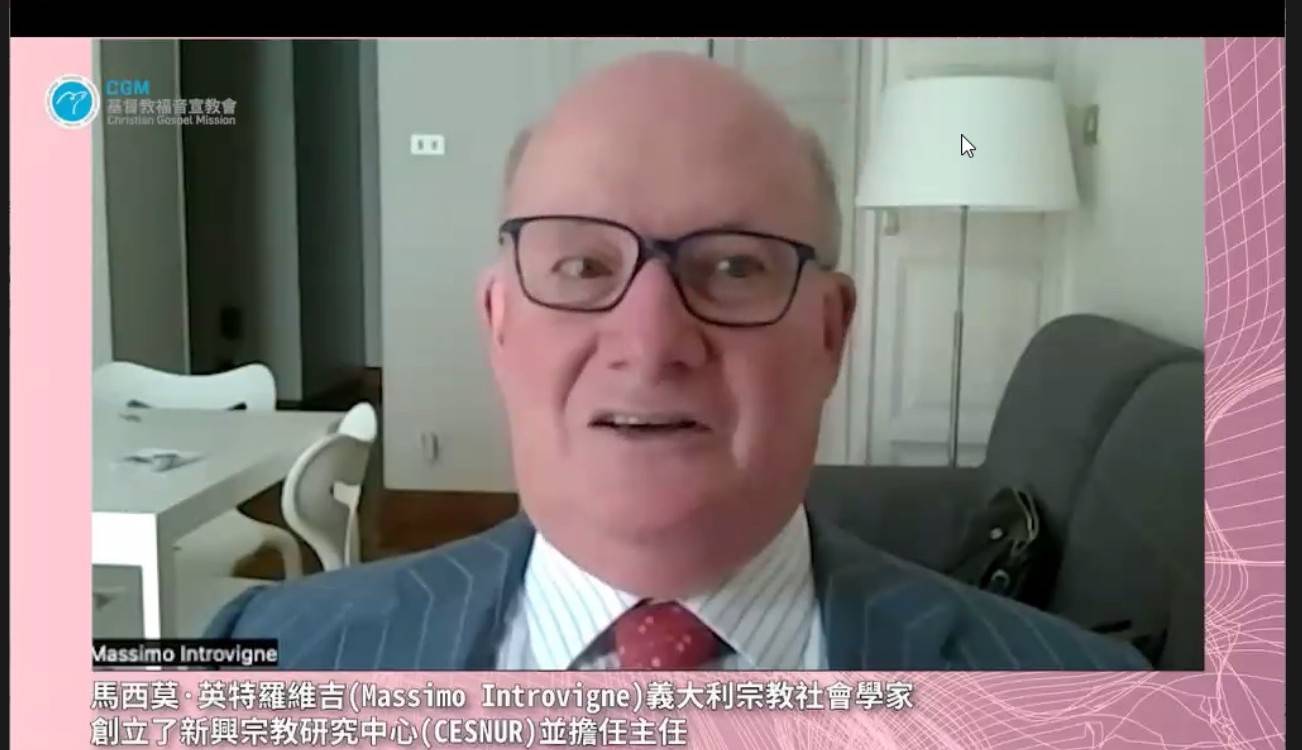 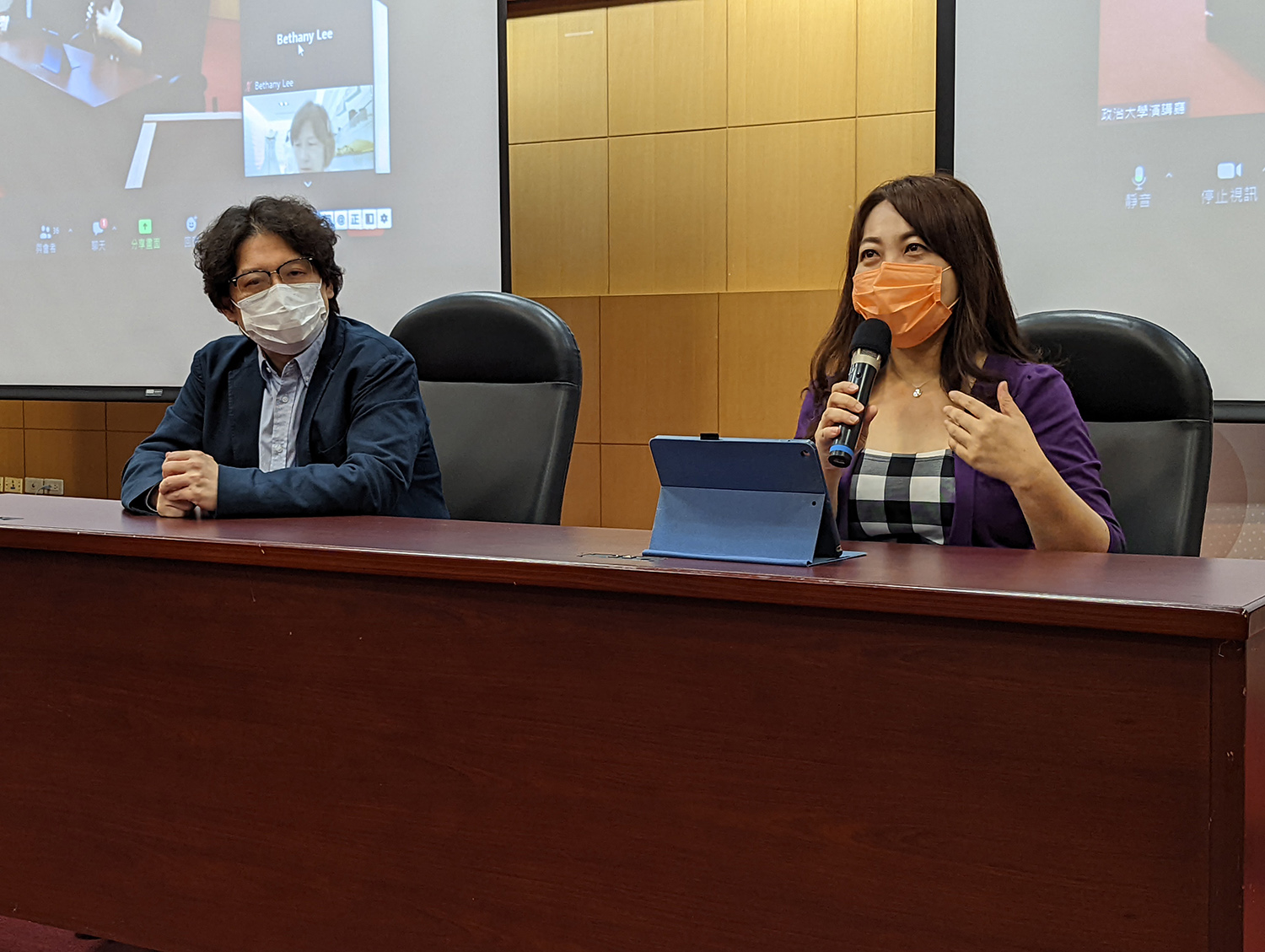 Opening lecture: Pastor Liao, the representative of CGM, and Prof. Lin, the CEO of the Center for the Study of Chinese Religion in NCCU. (Photo via Christian Gospel Mission Taiwan) 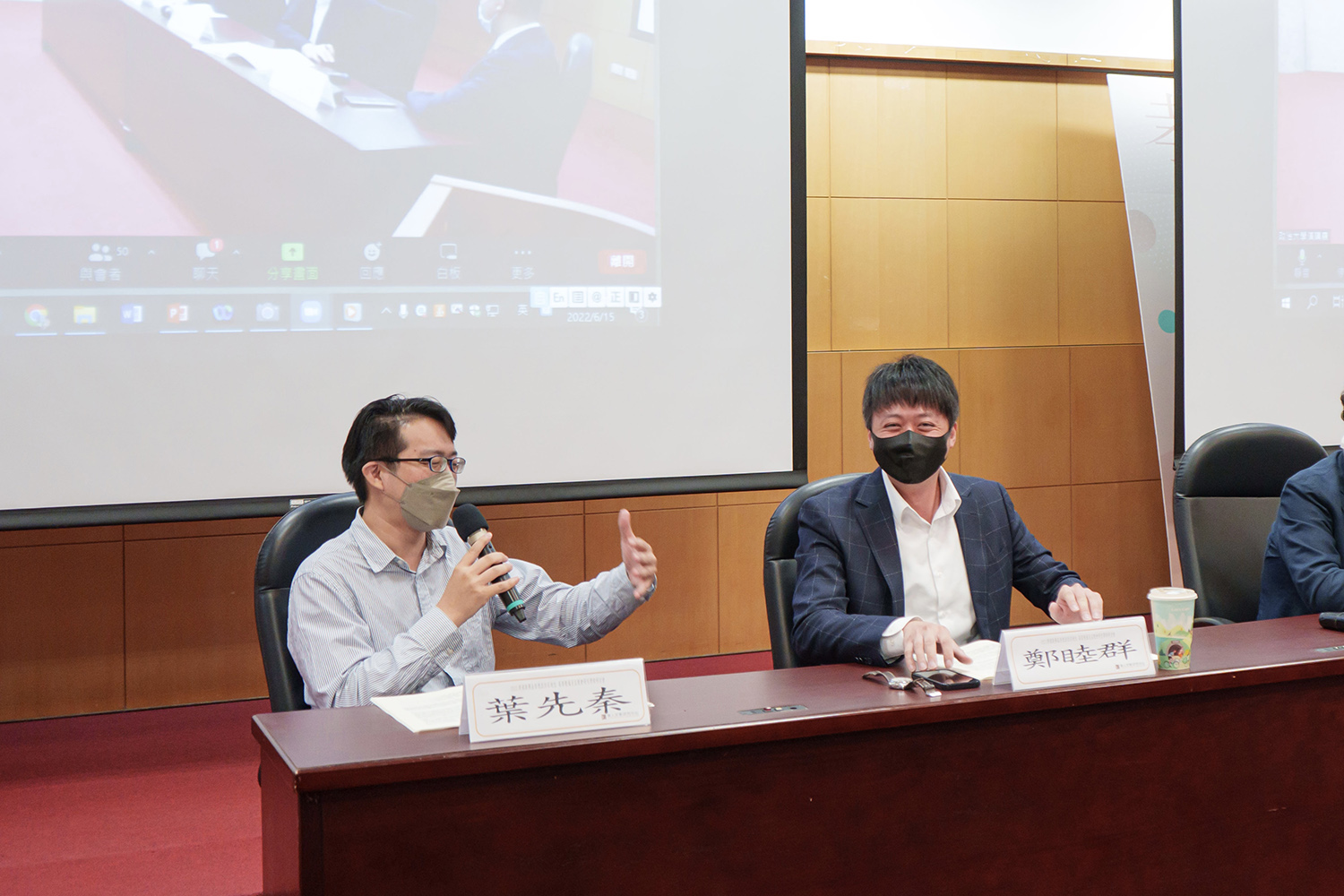 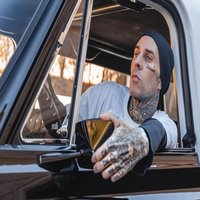 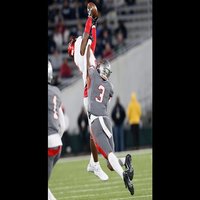 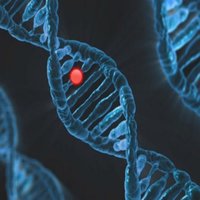 By the numbers: Lions 2022 draft class